SET Therapy was surreptitiously discovered by Prof. Dr. Kati Thieme while she was exploring the evoked potentials of electrical stimuli. She noticed, to her great surprised, that her patients became pain free after stimulation in conjunction with the cardiac cycle. The idea was to increase the evoke potential in the brain by giving the stimulation right after the systolic peak. The pain thresholds were individualized to the patient and were given after rigorously determining the sensitization, pain onset and pain tolerance. The stimuli were randomized to prevent adaptation.

After noticing that her test subjects became pain free, Prof. Thieme spent a number of years optimizing the protocol and testing it under varying conditions. The next breakthrough came when she compared the results to traditional therapy. She noticed that the stimulation when combined with behavioral therapy, had long lasting impact and further refined the procedure to the current 5 week, 20 hour protocol. 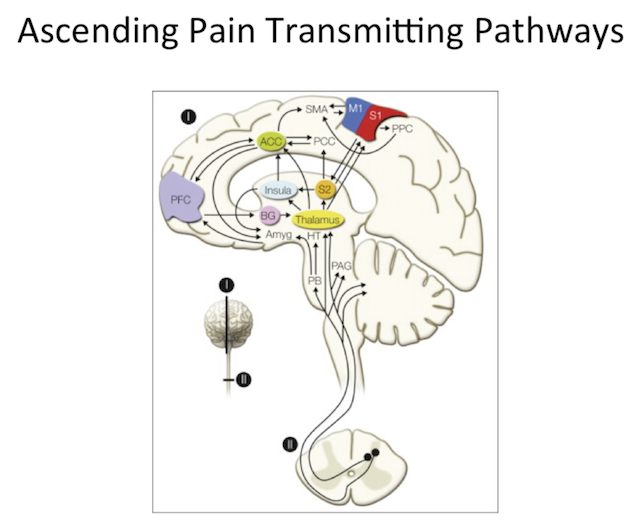 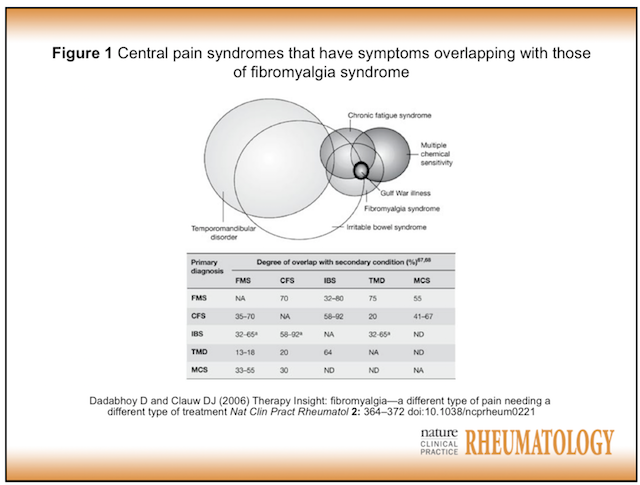